HSPC - Highland Solicitors Property Centre
Find your perfect property in the Highlands & Islands of Scotland
The Ross and Cromarty area covers a large part of the Highlands, stretching from coast to coast and covering a range of landscapes including stunning beaches and some of the most beautiful mountain landscapes in the country. The population is mostly spread among smaller towns and villages, as well as hamlets and individual houses, offering a fantastic selection of opportunities for your new home or property.

Ross and Cromarty stretches across a considerable area of the Highlands, from north of Inverness to Kincardine in the east, and from Glenshiel to beyond Ullapool in the west. The population of the area stands at around 50,000 people, most of it spread amongst rural areas and smaller settlements.

Ross and Cromarty boasts a wide variety of attractive settlements in picturesque locations, from the villages of Cromarty and Tain in the east to Gairloch and Ullapool in the west.  Much of the economy in the area is based on tourism and there are many attractions for visitors and locals to enjoy including the stunning Inverewe Gardens in Poolewe, Balblair Distillery in Tain, Ullapool’s annual Loopallu Music Festival and dolphin watching at Chanonry Point, to name just a few.

The area is also rightly famous for its stunning landscapes, the mountains and beaches are viewed by many as amongst the most beautiful in Europe, particularly the impressive glen of Torridon which is a favourite spot for sightseers, geologists and hillwalkers alike. The area is also renowned for its interesting variety of wildlife with the recently reintroduced Sea Eagles being of particular interest to nature lovers and bird watchers. 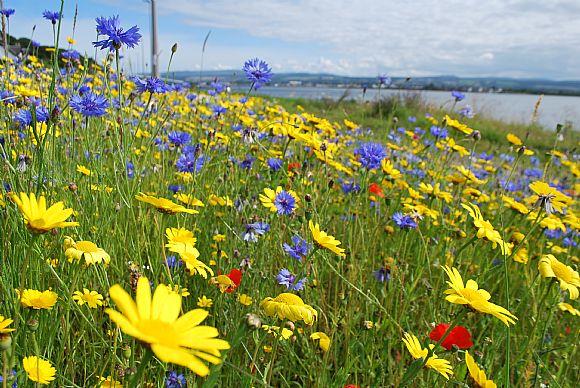 Ross and Cromarty has a long history, the rock which makes up the geology of the area contains some of the oldest formations in the world, geologists are still attracted to the area to study the interesting landscapes. More recently the population of the area was heavily affected by the defeat of the 1745 Jacobite uprising and the clearances and emigration from the Highlands in the years after.