HSPC - Highland Solicitors Property Centre
Find your perfect property in the Highlands & Islands of Scotland
Badenoch & Strathspey is a rural area in the beautiful central Highlands, home to a number of attractive towns and villages, as well as smaller rural hamlets and individual houses. From traditional rural hideaways to modern housing in the bustling resort town of Aviemore, in the shadow on Cairngorm Mountain ski centre, the area offers a wide range of options for your property search.

Badenoch & Strathspey is a scenic area in the central Highlands which stretches roughly from Loch Laggan in the south to the beautiful town of Grantown-on-Spey in the north.

The area has good transport links with the A9, the main north-south road, passing close to many settlements. Inverness is between a 40 minute and 1 hour drive from most settlements in the area (via the A9). There are also good rail links with stations on the Inverness-Perth at several towns in the area, including Aviemore, Kingussie and Newtonmore.

Badenoch and Strathspey really is a wonderland for outdoor enthusiasts with the Cairngorm mountains providing some of the most stunning mountain scenery for walking and climbing in Britain and of course excellent ski-ing and snow sports in the winter. The area also has a variety of other attractions that appeal to locals and visitors, including the Highland Folk Museum at Newtonmore, Highland Wildlife Park at Kingussie, the Strathspey Steam Railway, and the range of distilleries across Speyside, one of the main centres of whisky productions in Scotland. 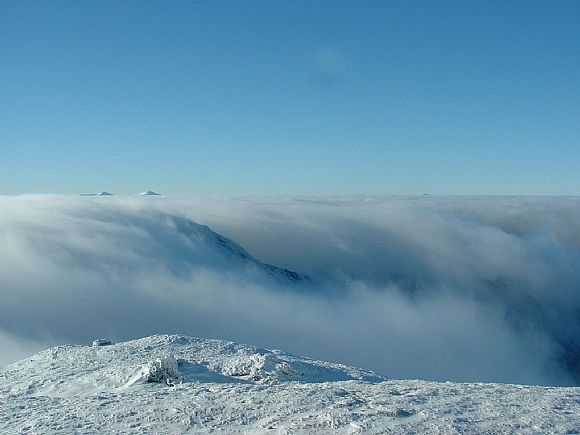 The region has an interesting history bound up with the Highland clans and the history of Scotland. One of Scotland’s most infamous historical characters takes his nickname from the area. Alexander Stewart ‘The Wolf of Badenoch’ is remembered for his destruction of Elgin Cathedral in 1390.